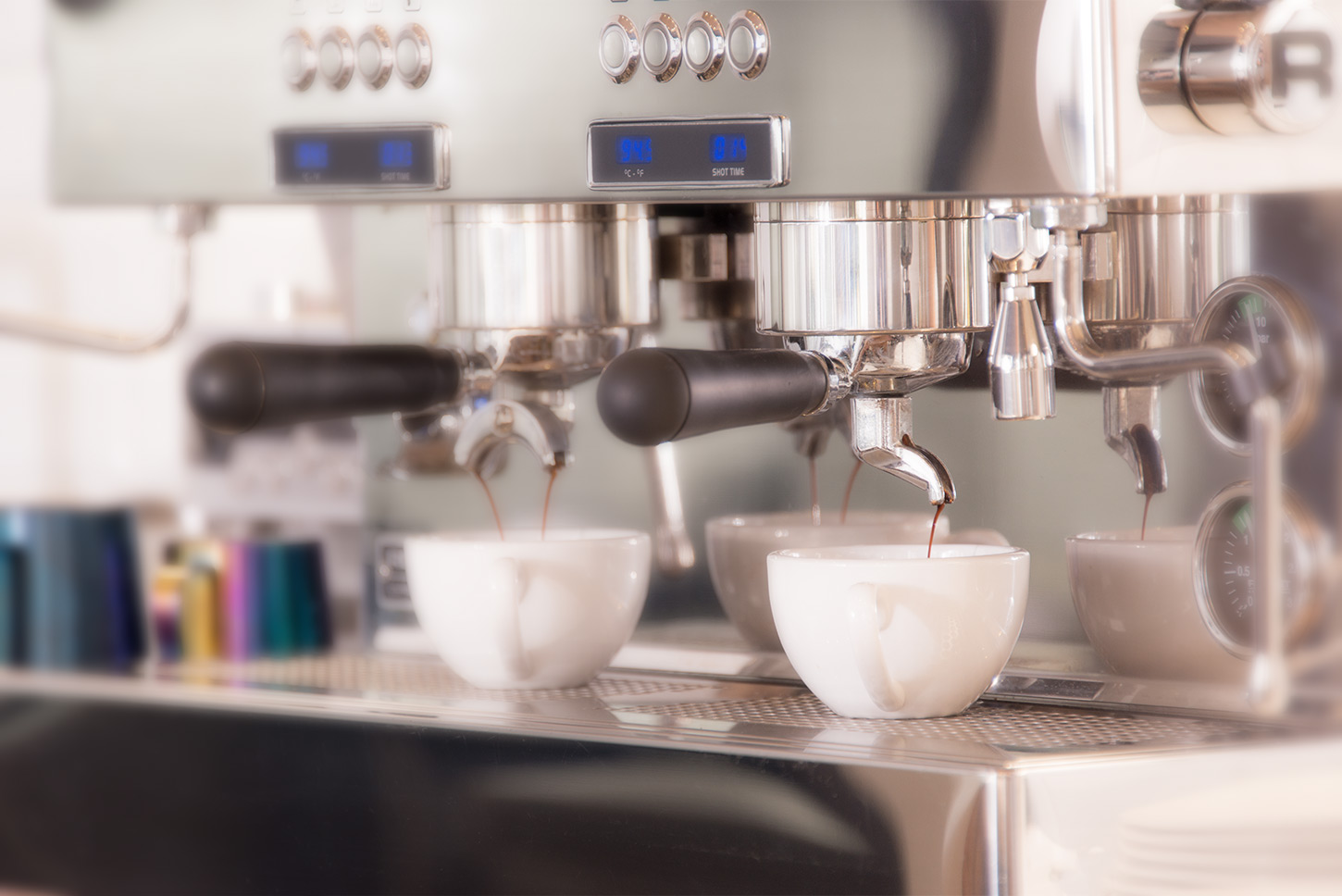 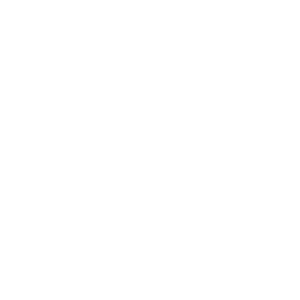 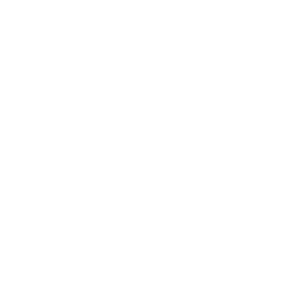 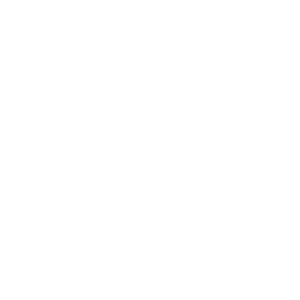 Welcome to tigertörtchen. We are the somewhat different, modern cupcake confectionery in Berlin. We produce our Berlin Cupcakes – in the special, smaller tigertörtchen size – as well as other tempting delicacies in our two manufacturies in Berlin Mitte. You can enjoy a selection of our sweets in the adjacent tigertoertchen cupcake cafés. You will find them in the Nikolaiviertel (behind the Nikolaikirche) and in Chausseestraße 60 (Mitte-Nord).

We also develop special cupcakes for our vegan fans and for customers who are allergic to certain ingredients (e.g. milk / protein, gluten, nuts etc.). In addition, we offer other handmade and irresistible specialties. Our sweet selection also contains of cake pops, macarons, chocolate bars, cinnamon rolls, etc. We are particularly proud of our cuptails. These are cupcakes in the special tigertoertchen size with a special (sometimes alcoholic) infusion.

In conclusion we would like to introduce you to our Berlin Cupcakes and our philosophy. Please make yourself comfortable and take your time to get familiar with us. You can also find out more about us on Instagram and Facebook.

Our team is definitely looking forward to your visit to our Cupcake Cafés in the heart of Berlin.

OUR TIGERTÖRTCHEN – CUPCAKE CAFÉs IN BERLIN

We have been sweetening the capital with our Berlin Cupcakes since 2011. Our story began with a small bakery with an adjacent café in the historic center – the founding site of Berlin – called Nikolaiviertel. In the meantime, we have expanded a bit and also built another bakery (also with an adjacent café) and a baking school in the north of Berlin-Mitte. Visit us in our cafes, enjoy our tigertörtchen (Berlin Cupcakes) delicacies, as well as our first-class coffee beverages from the tigertörtchen roast.

Maps were disabled by the visitor on this site. Click to open the map in a new window. 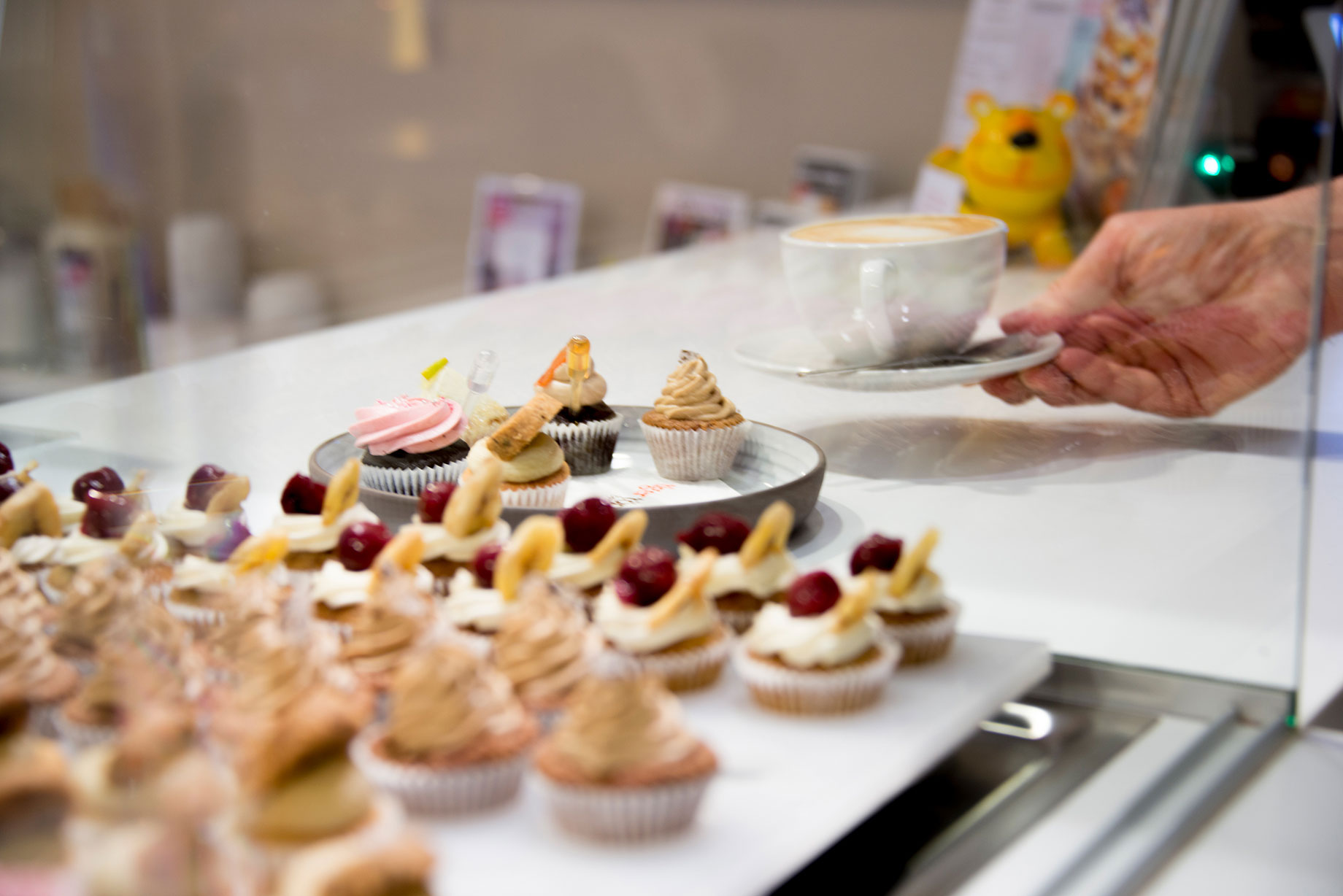 Enjoy our delicacies at the tigertörtchen café in the Nikolaiviertel in Berlin Mitte (vis-à-vis the Red City Hall). Here you enjoy a view at the “historical centre” of Berlin: the Nikolai Church. The Nikolaiviertel is the oldest residential area in Berlin – like Downtown Berlin. In this area we created our first sweet delicacies for you in our own bakery. You still can have a sneak peak into our kitchen from the adjacent café. Also you can enjoy a wonderful cup of coffee from the Berlin-based roastery Andraschko, aromatic tea or hot chocolate. The tigertörtchen Cupcake Café and bakery is located behind the the Nikolai Church. If you follow the road around the Nikolai Church you will find us right here – with a view of the church. Unfortunately, due to the structural conditions, our café in the Nikolaiviertel does not have a customer toilet.

The church of St. Nikolai was completed in 1200. A settlement with two core areas developed around this Nikolai Church: Berlin, the somewhat larger settlement east of the river Spree and the smaller Cölln directly opposite on the western bank. On March 20, 1307, the two towns were combined to form the twin city of Berlin-Cölln. Growing economic power and relative prosperity allowed the citizens to substantially rebuild their central building, the Nikolai Church, around 1264. A Gothic hall church was created, which was changed again and again in the following centuries. However, the main feature of the church and the old city center of Berlin remained until the end of the 19th century, the asymmetrical medieval facade with the one, slim tower, which was only replaced in the 1870s by a neo-Gothic double tower. While Berlin was constantly expanding all around and new urban centers were forming, the Nikolaiviertel hardly changed; mainly craftsmen lived and worked in the narrow, angled streets. (Excerpt: Wikipedia)

Since December 2011, the tigertörtchen café is located in the Nikolaiviertel as well. Just at the road around the Nikolai Church. We are looking forward to your visit!

Maps were disabled by the visitor on this site. Click to open the map in a new window.

Since December 2017 we can also be found in Berlin Mitte-North. At Chausseestraße 60 (underground station Schwartzkopffstraße) we welcome you in a new, fresh and modern environment. Through a large window at the front of our café you can observe our patissiers in the bakery whilest baking, creating and decorating our delicacies. Enjoy our fresh goods, delicious hot drinks or our homemade lemonades and changing seasonal drinks. In addition to the café and bakery, you can also find our new baking school at Chausseestrasse 60. Here we offer the different baking courses, which you can book online. You are also welcome to book private events in our bakery school and the adjacent lounge (e.g. hen parties, birthday parties, Christmas events, product presentations, etc.).

During the GDR times the world ended at the northern end of Chausseestrasse. The wall stood at the border to Wedding. The last stops were the World Youth Stadium and the “Ballhaus Berlin”. But the turnaround also brought no noticeable change for the quarter. The demolition of the World Youth Stadium in 1992 led to an even larger gap in the area. The relocation of the BND (German secret service) to Chausseestrasse is creating a whole new area. Approx. 2000 new apartments have been created, new shops and infrastructures are emerging. Since December 2017, the tigertörtchen café at Chausseestrasse 60 is located in the garden-living complex. Right at the exit of the underground station Schwartzkopffstraße following the direction towards Wedding.

This post is also available in: German French Italian

This site uses cookies. By continuing to browse the site, you are agreeing to our use of cookies.

We may request cookies to be set on your device. We use cookies to let us know when you visit our websites, how you interact with us, to enrich your user experience, and to customize your relationship with our website.

Click on the different category headings to find out more. You can also change some of your preferences. Note that blocking some types of cookies may impact your experience on our websites and the services we are able to offer.

These cookies are strictly necessary to provide you with services available through our website and to use some of its features.

Because these cookies are strictly necessary to deliver the website, refuseing them will have impact how our site functions. You always can block or delete cookies by changing your browser settings and force blocking all cookies on this website. But this will always prompt you to accept/refuse cookies when revisiting our site.

We fully respect if you want to refuse cookies but to avoid asking you again and again kindly allow us to store a cookie for that. You are free to opt out any time or opt in for other cookies to get a better experience. If you refuse cookies we will remove all set cookies in our domain.

We provide you with a list of stored cookies on your computer in our domain so you can check what we stored. Due to security reasons we are not able to show or modify cookies from other domains. You can check these in your browser security settings.

We also use different external services like Google Webfonts, Google Maps, and external Video providers. Since these providers may collect personal data like your IP address we allow you to block them here. Please be aware that this might heavily reduce the functionality and appearance of our site. Changes will take effect once you reload the page.